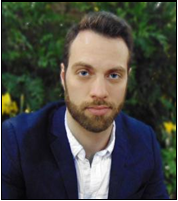 Organized by the Department of Political Science and cosponsored by the Center for Social Science Scholarship. 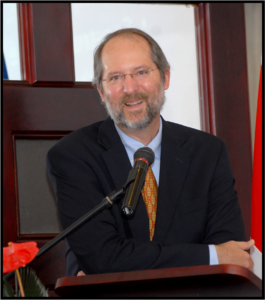 Many workers in developing economies are not covered by official legal protections, nor do they benefit from mandated labor benefits such as social security. This lecture presents a description of these informal workers in countries from across the developing world.

Sponsored by the College of Arts, Humanities, and Social Sciences; the Center for Social Science Scholarship; and the Department of Economics. 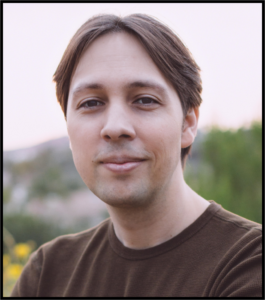 Linguist and language creator for HBO’s Game of Thrones, HBO’s House of the Dragon, and Legendary’s Dune

The Art of Language Invention:  Authentic Language Creation for Television and Film

David Peterson, language creator of Legendary’s Dune, HBO’s Game of Thrones, HBO’s House of the Dragon, and many others, details his process for authentic language creation. Drawing from linguistics and language study, and utilizing both traditional and digital tools, Peterson and Sams go through the creation of a language’s sound system, grammar, lexicon, and writing system, and discuss how their work interfaces with film, television and video game production.

Organized by the Department of Modern Languages, Linguistics & Intercultural Communication. 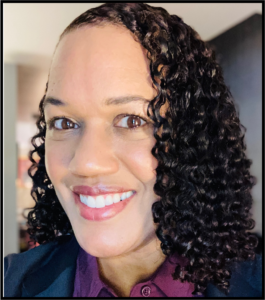 Cultural Memory and Mythology:  Africana Agency in the Face of Exile

Africana Cultural Memory Studies is one of the most recent intellectual developments in the discipline of Africana Studies, yet its priorities are familiar. In conversation with diasporic experiences of exile, both cultural memory as recollection and cultural mythology as sacred storytelling of this recollection are catalysts for exploring new ways to itemize survival and inheritance throughout the African Diaspora.

Africana Studies:  Creating a Program Space and Place at UMBC and the Greater Baltimore and Washington, D. C. Communities

Recognizing the importance of relating the discipline of Africana Studies (AFST) to fashioning improvements in African and African American communities in the 1970s, the then African American Studies Department (AAS) at UMBC sought to develop a program of study for its students that provided them with the knowledge and skills that would allow them to gain an understanding of their communities while also preparing them to make significant contributions to improving those communities in terms of health, economic, family, housing, and criminal justice policies and affairs. These goals were achieved by allowing students to pursue double majors (AAS + other major) while also giving them real-world experiences through summer tutorial opportunities, work at nonprofit organizations, museums, legal firms, and health fairs. For the present, our task involves assessing these efforts of the AAS/AFST Community Involvement program for its success and shortcomings, and make suggestions for its future course for the next 50 years.

Organized by the Department of Africana Studies.

In-person with simultaneous streaming via dreshercenter.umbc.edu. 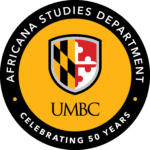 To celebrate their 50th anniversary, the Department of Africana Studies will host additional events on November 10th and 11th. Please visit their website for more information. 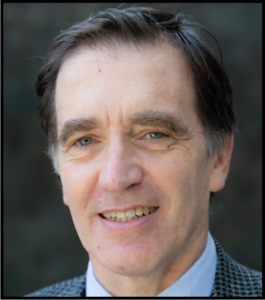 This lecture will examine how fiscal policy is conducted over the business cycle in both developing and developed countries. We will first show that, by and large, fiscal policy is countercyclical (i.e., expansionary in bad times and contractionary in good times) in developed countries, but procyclical (i.e., expansionary in good times and contractionary in bad times) in developing countries. Procyclical fiscal policy in developing countries is a puzzle because it amplifies an already volatile business cycle. We will then review different theoretical explanations that could account for this puzzle, such as lack of access to international credit markets in bad times and political-economy distortions. Finally, we will present evidence on the phenomenon of “graduation” from fiscal procyclicality, which refers to countries that have managed to switch over time from procyclicality to countercyclicality, and link it to fiscal rules and improvements in institutional quality.

Organized by the Department of Economics and cosponsored by the Center for Social Science Scholarship. 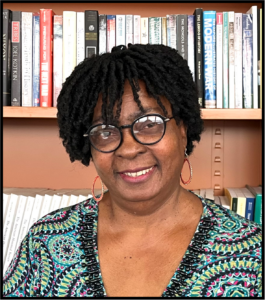 Becoming Igbo in Nigeria and the Diaspora:
A History of Ethnic Identity Formation and Negotiation

The Igbo-speaking people of southeastern Nigeria constitute one of the largest ethno-linguistic groups in the country with an estimated population of over 37 million. The word “Igbo” refers to both the people and their language. The purpose of the research is to trace the history of Igbo ethnic identity formation, negotiation, and integration in Nigeria and in the Diaspora, and to explore the challenges, complexities, and dynamics of maintaining a collective Igbo identity in a pluralistic Nigerian society under increased globalization.